Slovenian Robert Markoja was the best at the Lapua European Cup in Standard Rifle (300m), Finland won the team competition 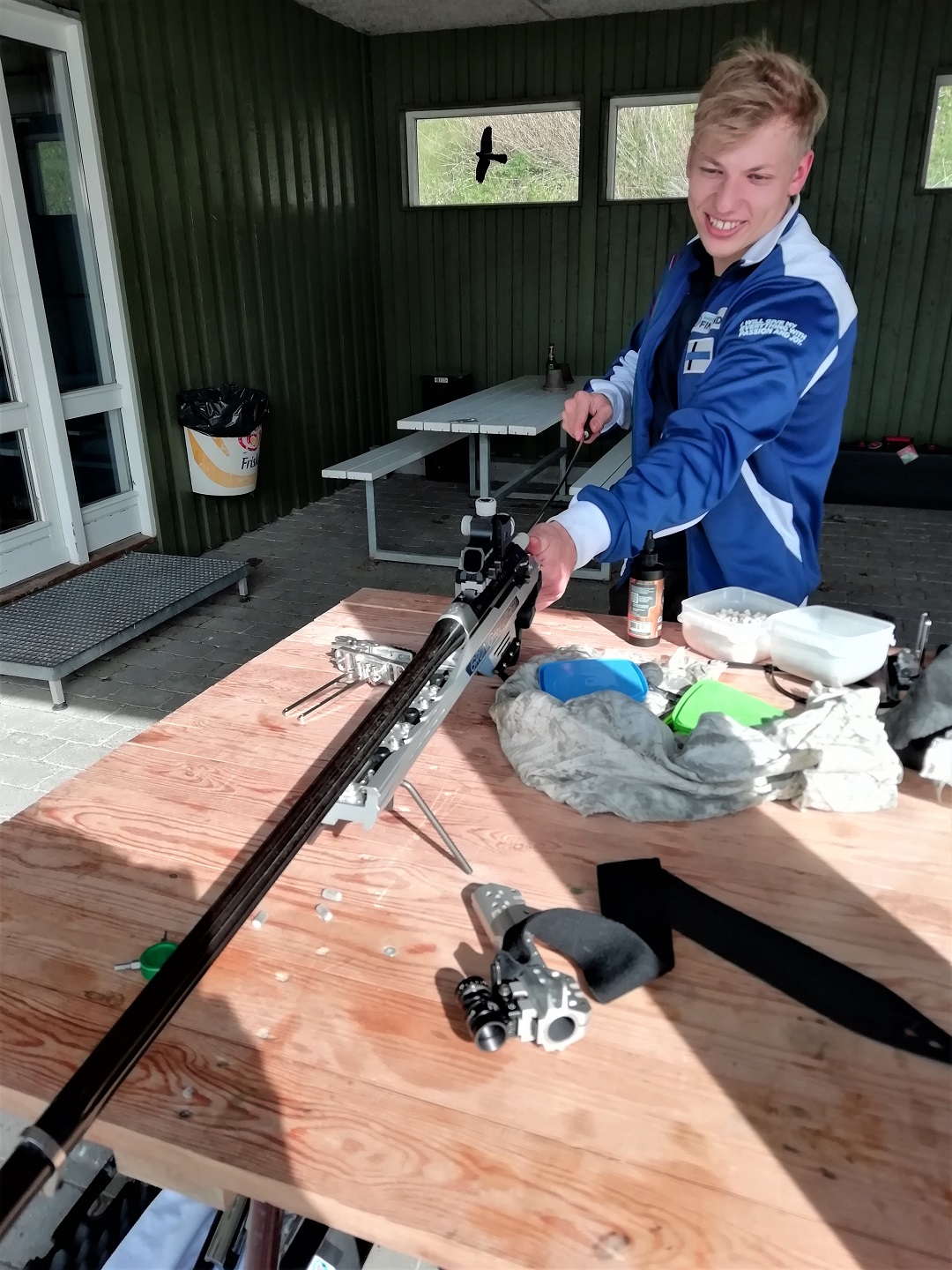 Rifle shooters started the Lapua European Cup Rifle 300m in Århus, Denmark. The athletes will compete during four days totally six competitions when also the eliminations will be counted together.

The winner of the first event was Standard Rifle (men). The winners of the podium places were conquered by the very experienced athletes. The best of the competition was Slovenian Robert Markoja who beat Hungarian Peter Sidi. The winner´s result was 585, Sidi´s silver result was 583. The winner of bronze medal Robert Kraskowski was only one point behind (582) Sidi.

Finland won the team competition before Switzerland and Slovenia. Finland´s winning result was 1739 and the team consisted of Aleksi Leppä (587), Juho Autio (583) and Antti Puhakka (569). Finland beat Switzerland with six points. But the difference between the silver (SUI -1733) and bronze (SLO - 1732) was only one point.