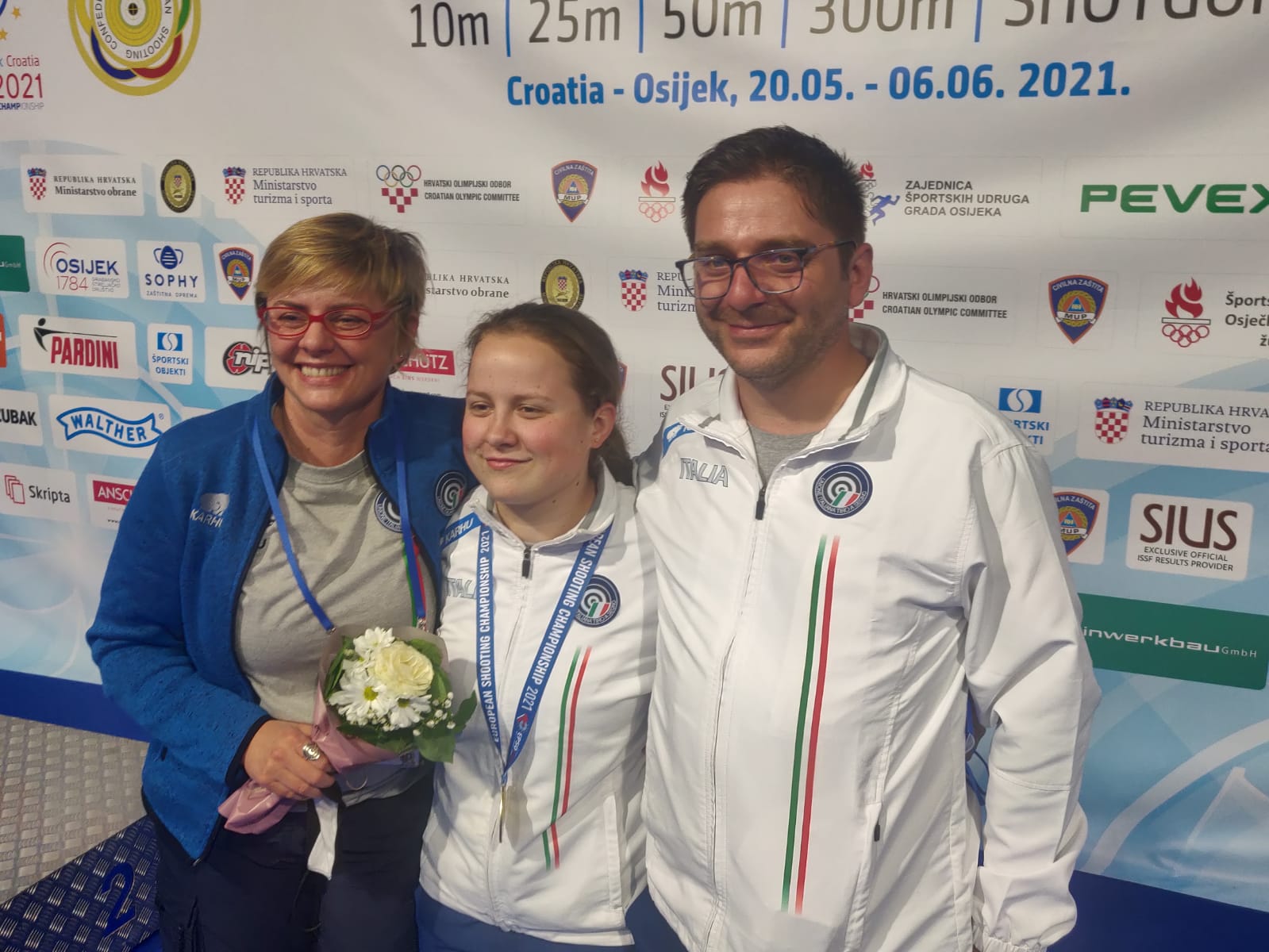 She made a real thriller, but it finished luckily to her. Equal European Record, European Record Junior, Tokyo Quota Place and European Championship – it is an excellent result for an athlete in one match. Ceccarello, Russian Yulia Zykova and Norwegian Jeanette Duestad passed each other, made ties and fought and made a stuff and exciting final.

Norwegian Jeanette Duestad was nearby all the time, but couldn’t pass totally them, but she climbed to bronze podium.

After the Qualification there were two Swiss (Cristen, Stark), two Norwegians (Lund, Duestad) and two Germans (Kleinmanns, Beer) at the Final, plus Russian Zykova and Italian Ceccarello. There was one Quota Place left and four athletes who did have a possibility to win that. Sometimes it happens so that winner takes it all like Swedish Abba band sang years ago. And so it happened today. Ceccarello took all possible merits in this final. Zykova received silver and Duestad bronze.

Big applause and congrats to the Great Junior!