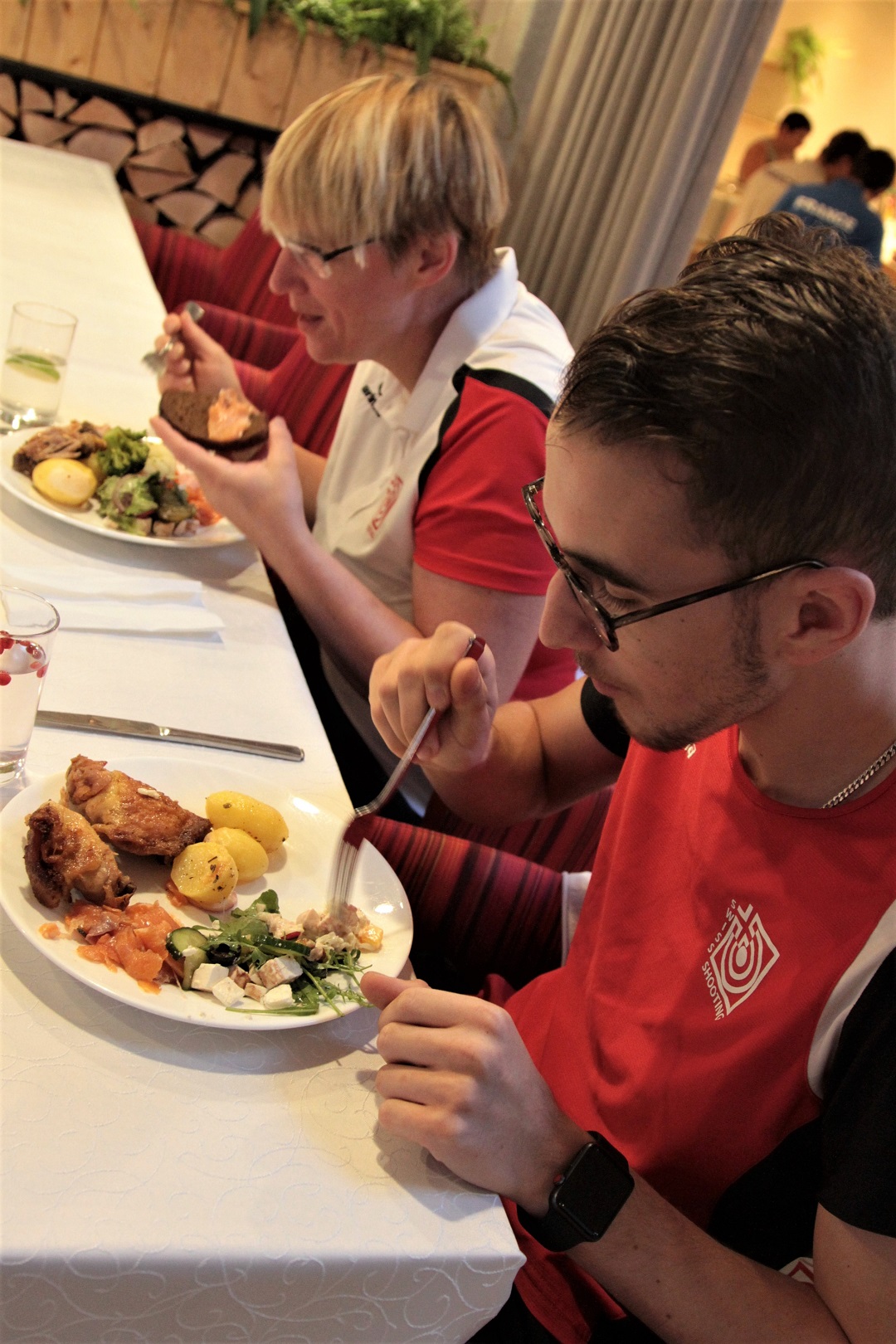 The men's team competition of Rifle 300m prone was competed today during the evaluation.

Switzerland ruled also today and won gold before Sweden and Denmark. Swiss victory result was 1793 and the team consisted of Gilles Dufaux (599), Sandro Greuter (598) and Rafael Bereuter (596). Sweden won silver with result 1787 and Denmark was third with result of 1784.

Silvia Guidnard had a perfect day in prone competition while she finished her Lapua Cup today with full scores 600 in the Rifle 300m prone women competition. She had also 38 inner tens. Silver won Elin Åhlin from Sweden and she lost gold with the difference of three points (597). The winner of bronze medal was Danish Charlotte Jacobsen (595).

Tight in men's prone – four athletes made the same result

The 2019 Lapua European Cup Rifle 300m finished today with prone competitions. The men's prone competition was very tight and high-grade while four athletes shot the same results: 599! It was Gilles Dufaux again who took finally the victory while he had most inner tens (49x). The winner of silver in this tight competition was Steffen Olssen (35x) from hosting country Denmark and third was Slovenian “rifle king“ Raimond Debevec (35x). Fourth place took Remi Moreno Flores (33x) from France. The silver medal winner Olssen had better series and that is why he won silver before Debevec. Nice and tight – excellent finish to the Lapua European Cup in Denmark!