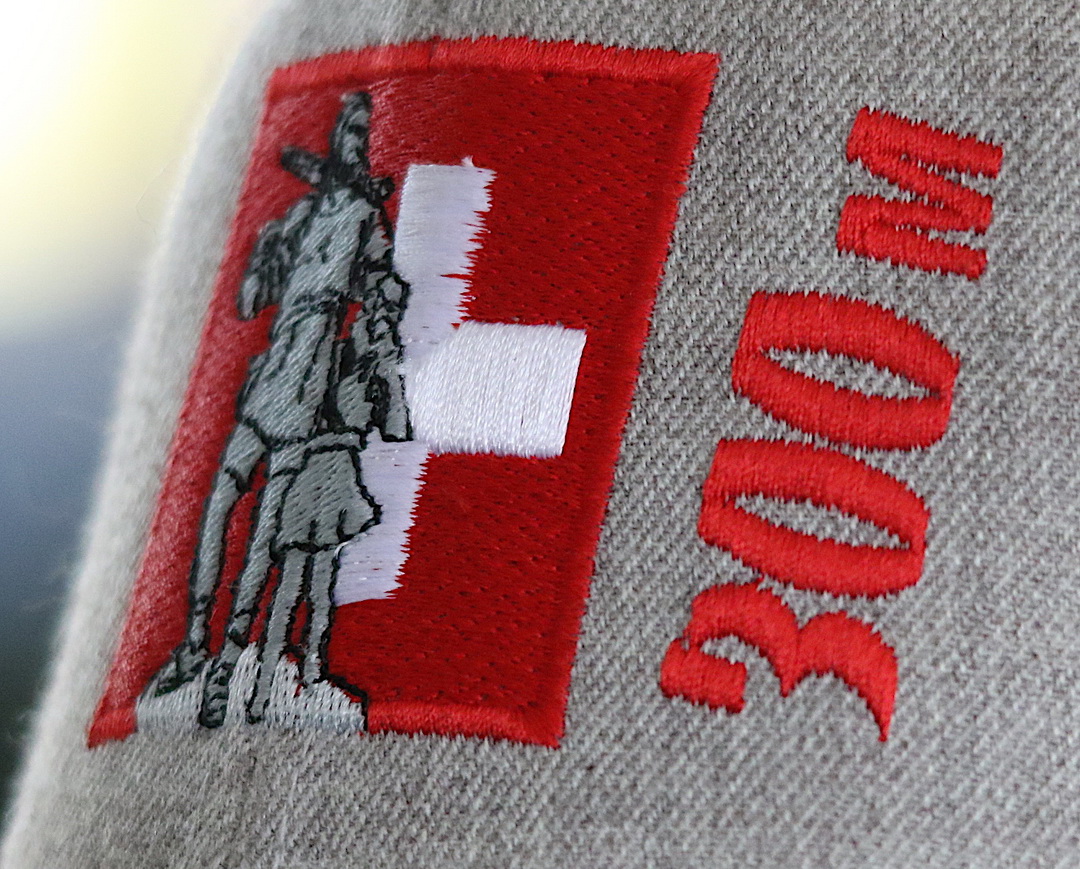 - It was very hard competition while the wind was so strong. I had some luck too, while when looking the result is about 20 points under the normal level. Anyway I´m happy I could win, thought the winner Silvia Guignard just after the competition.

Guignard victory result was 1149 and she won Polish Karolina Kowalczyk only with the different of one point. Third was Estonian Ljudmila Kortshagina with result of 1123.

- This time I was better, last time Anzela Voronova was better, but this make us trying and training harder and harder, explained Ljudmila.

Estonia (3336) was the winner of the team competition clearly before Finland(3281). Estonian team consisted of Ljudmila Kortshagina(1123), Anzela Voronova(1122) and Valeria Morozenko (1090).