THE 2017 ISSF WORLD CHAMPIONSHIP SHOTGUN IN RUSSIA WILL BE LIVE ON TV! 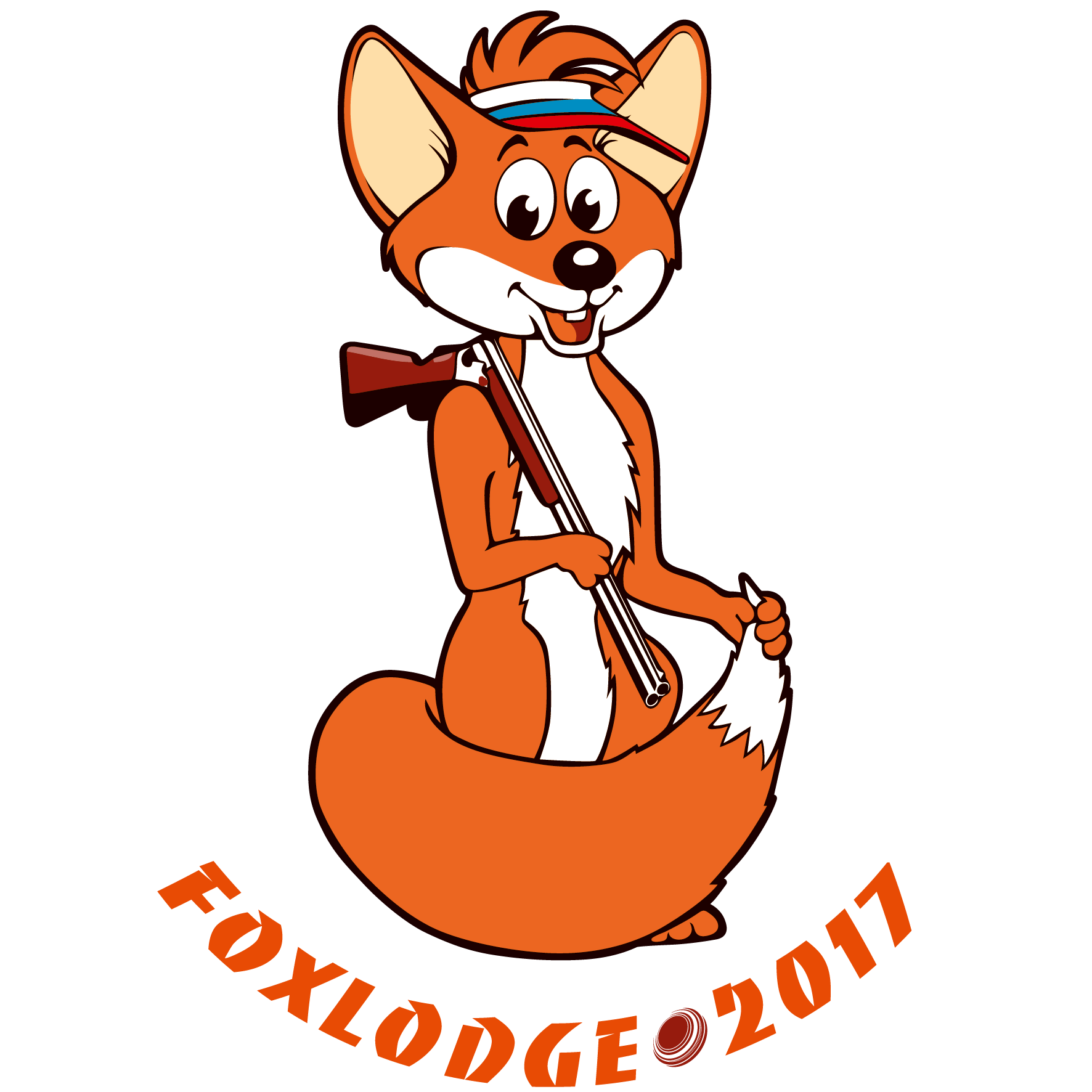 The 2017 ISSF World Championship Shotgun that is due to start on August 31 at the ranges of the Foxlodge Shooting Complex, Moscow Region, Russia, will be broadcasted live by TV. All necessary arrangements have been done by the Organizing Committee, the European Broadcasting Union and the International Shooting Sport Federation.

From September 2 till September 10, 2017, the audience in all the countries will be able to watch the competitions of the best shooters in all 5 Shotgun Olympic events (Trap and Skeet Men/Women, Trap Mixed Team) as well as in Double Trap and Skeet Mixed Team. Such possibility gives a huge opportunity for each Member Federation to promote the shooting sport, the athletes and the sponsors.

In order to take the signal from the satellite the TV companies have just to apply to the European Broadcasting Union.

More than 650 athletes from 75 countries have already been registered as participants of the Championship.