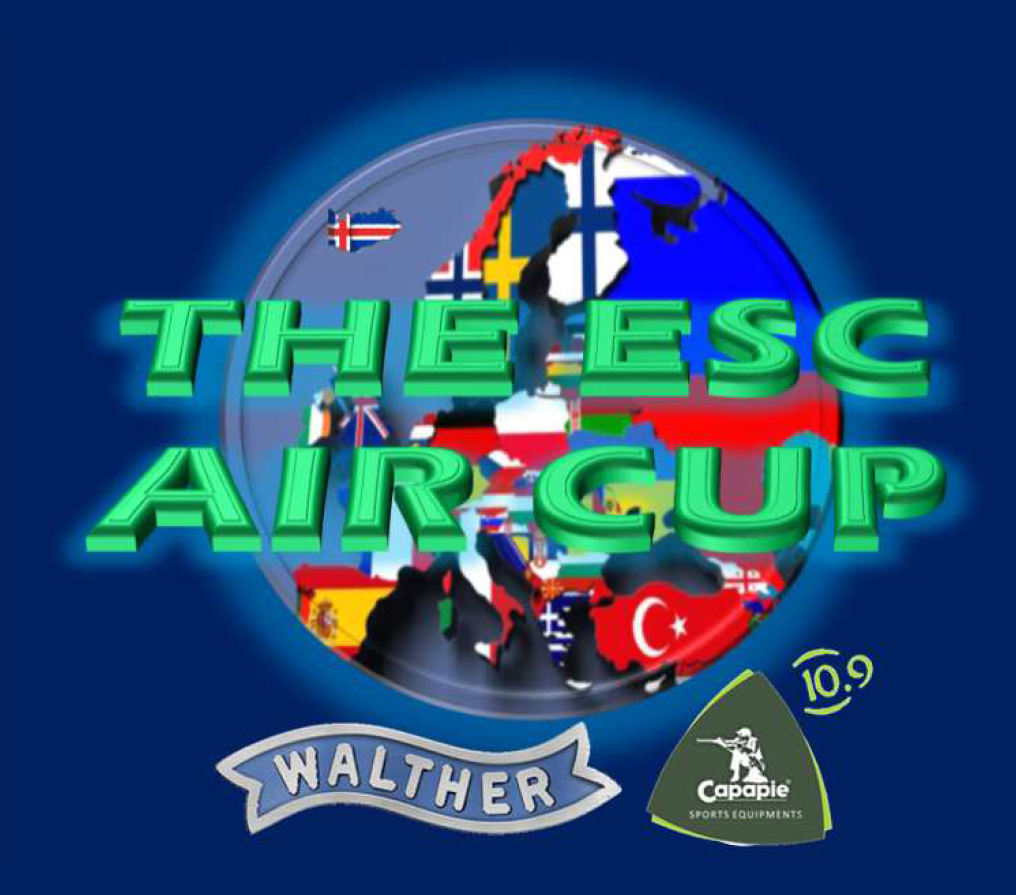 We are getting close to the start of this year`s ESC Air Cup competition.

The ESC and the developing team of ESC Technical Committee has worked hard to find out some new ways to the Cup which has been ran already for some years. Especially the situation with Covid 19 has disturb a lot of normal competing and that is why the developing team has tried to make it easier to compete this competition and the finals at the home ranges.

During this season which will start on November, there will a new SuperFinal in the end of the season and the Cup is powered by two famous companies.

Carl-Walther is a German well known manufacturer for Rifles and pistol.

The second sponsor will be Indian Capapie, the shooting clothing and equipment manufacturer.

The Cup will start on November (competitors registration ends on 15th October!) and athletes will compete every month one competition until March. From the five competitions, four best results will be counted. The SuperFinal will be organised Live/online on the Internet (ESC web) in autumn 2021.

The second new change is also the improved Air Cup website. The Running Target has also been added to the Cup events and the athletes are competing in the womenīs and menīs events. The eight best from rifle and pistol athletes will be qualified into the SuperFinal and in Running Target four best per event.

The Cup is open for all those European athletes who has not participated into the ISSF World Championships, World Cups and European Championships during five (5) last years and their Club is a member of the ISSF National Member Federation. It means shooting sport for all!

The athletes are competing not only from the honour while both sponsors will award them. So, Walther will award the best with air rifles and pistols. Capapie awards the athletes with rifle jackets and trousers, shooting shoes and other shooting accessories.