The ESC mourns the passing away of Vesa Törnroos 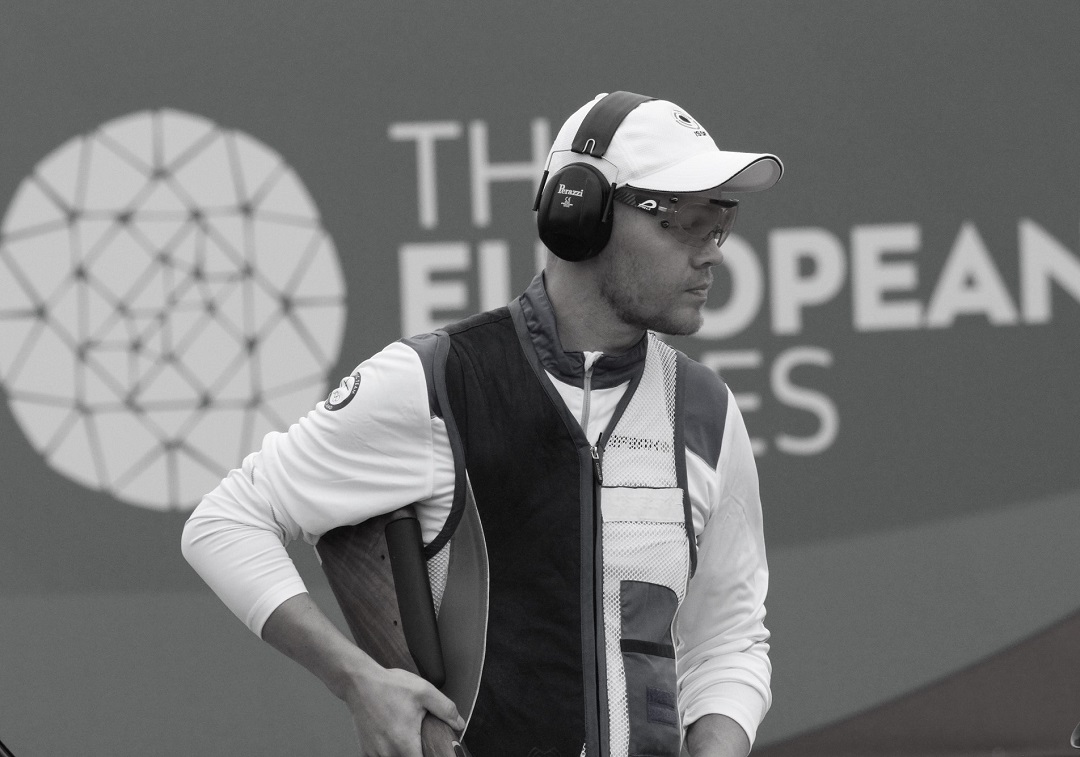 The ESC mourns the death of Vesa Törnroos, member of the Finnish National Olympic team who untimely passed away yesterday at the age of 37.

The last competition has been seen in Vesa's shooting career. He was planning to continue his career despite the severe illness but unfortunately the positive attitude and determination didn’t help as the enemy was too aggressive. He is gone but we will remember him because of his bright personality and sporting career. We want to thank his sponsors, fellow athletes and everyone who helped him during his shooting career. You made it possible for him to reach for his dreams even if the time ran out on him.

The ESC extends its most sincere words of condolence to Vesa's family and to the Finnish Shooting Sport Federation.