The ESC Technical Committee had a successful meeting in Strasbourg 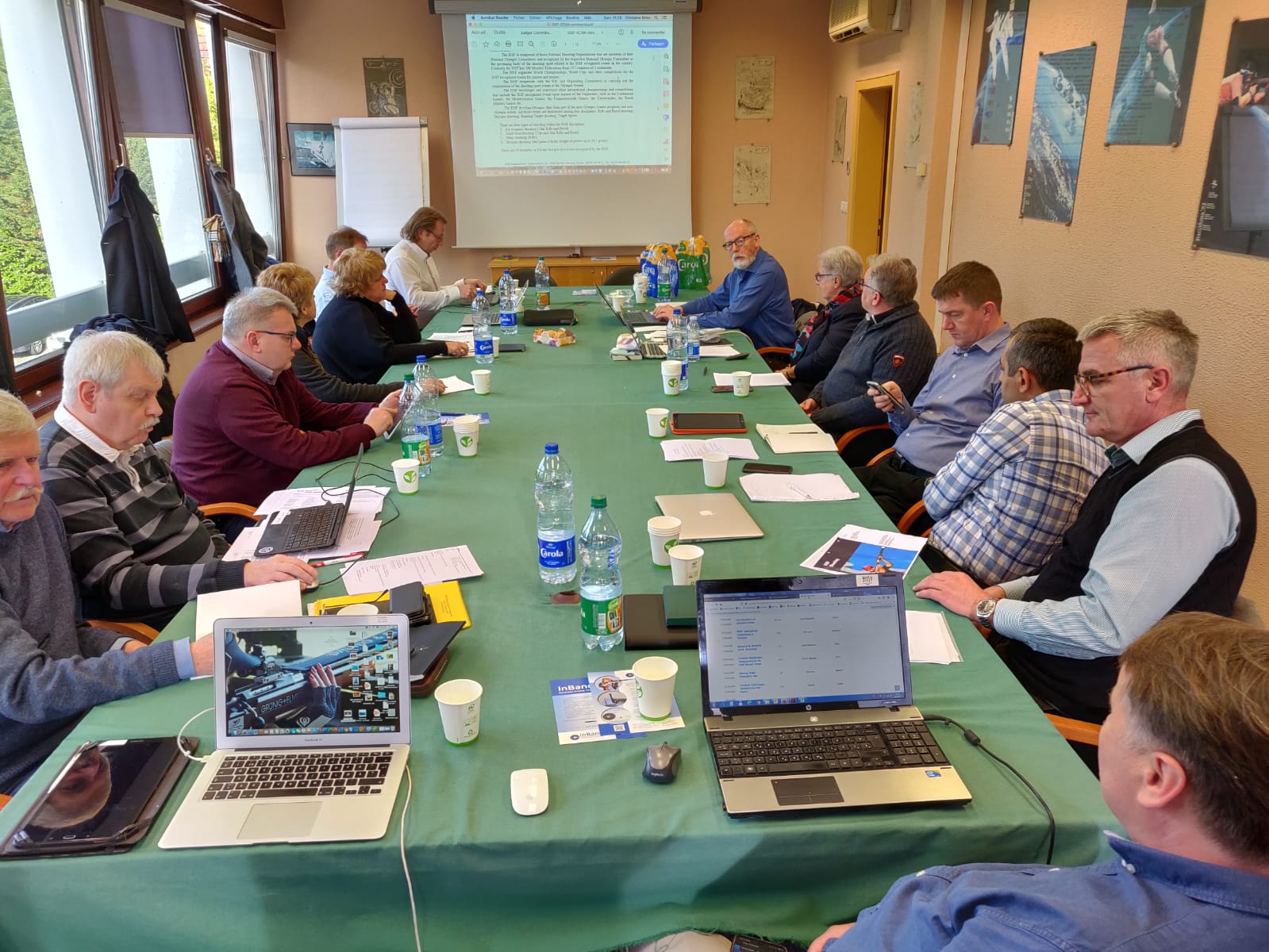 The meeting of the ESC Technical Committee was organized, 7-9th of February 2020 in Strasbourg France.

On the afternoon, the four discipline groups (Rifle, Pistol, Shotgun and Running Target) had their own meetings. The committees propose the new model of the finals for making them more attractive for the audience, online viewers and TV. The groups also discussed how to use of new technology, e.g. Scatt showing the aiming line, hearth rate and beat monitors etc in the finals or in the qualification. Each group thought for the coach action during finals with athletes.

Following recommendation from Pekka Kuusisto the ESC Technical Committee discussed about EU decision of the use of lead.

Finland is working hard for the high level Championship

Chairwoman Ghislaine Briez, as the Technical Delegate of the 2021 European Championship 10m, visited in Kisakallio, Lohja Finland on the 3-4th February. She was checking the venues and preparation of the Championship.

"The preparation is on the right way. Excellent organizing team is working for organizing the championship on the high level", explained Briez shortly her visit in Finland during the meeting.

The 2021 Championship will be organized in the Kisakallion Sport Institute in Lohja Finland, only 60 km (45min) from the Capital of Finland.