The European Championship in Györ can set a record in participation 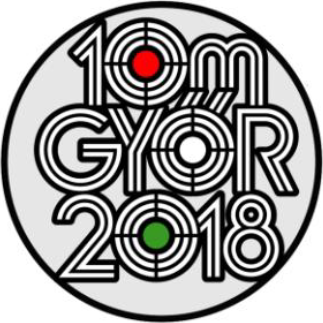 The 2018 European Championship 10m can set a record in participation. 48 Member Federations are supposed to send athletes to Györ, Hungary, to compete for the medals of the first major ESC event of the year!

All necessary arrangements for TV coverage of the Championship had been done by the Organizing Committee, the Hungarian Shooting Federation, the Host Broadcaster DIGI TV and the European Shooting Confederation. On January 13, 2018 the European Broadcasting Union has placed the Eurovision Live Events Offer with program and timing of the transmissions. The live TV broadcasting will include the Finals in six Olympic events. There will be also the streaming of all the Finals in Internet.

In order to promote the Mixed Team competitions as well as the new format of the Team competitions created by the ESC and included in the official program of the European Championship in Air Pistol/Air Rifle for the first time, the ESC President has established his personal prizes for the medal winners and finalists in those events among Seniors and Juniors.