The European Championship was officially opened 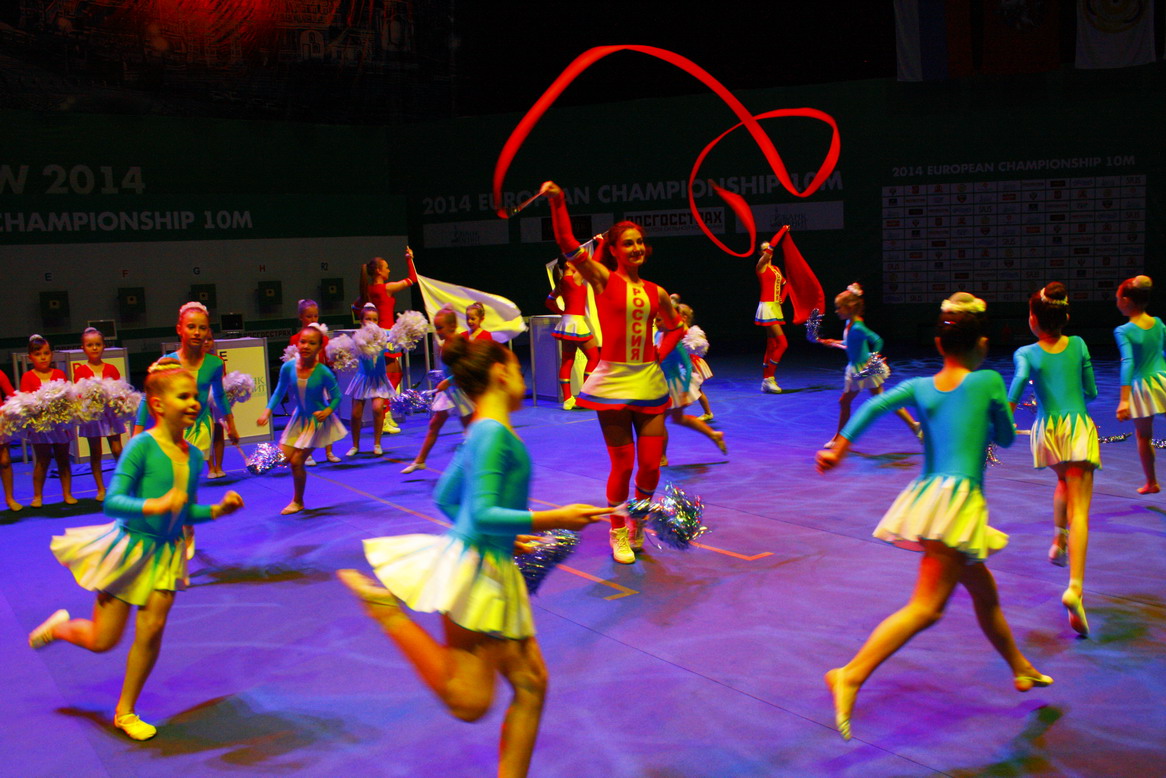 The European Championship was officially opened

The outstanding Opening Ceremony officially opened the 2014 European Championship on Friday 28th of February. The President of ESC Mr. Vladimir Lisin wished good luck and success to all athletes and thanked the city of Moscow while it opened the doors to the fine Olympisky Sports Complex. He also declared the 2014 European Championship 10m officially opened.

The ISSF Secretary General Mr. Franz Schreiber was very satisfied that the Qualifications of Youth Olympic Games were competed at the same time and there are 185 participants from 30 countries.

“Youth is our future”, reminded Schreiber. “President Lisin, the Organizing Committee and their teams worked very hard to prepare excellent conditions, and as we can see, they were fully succeeded. The Olympisky complex, which was built for the 1980 Olympic Games, is an excellent venue for the shooting sport, and the Organizing Committee has done an excellent job to prepare it for the shooting sport. We can see a beautiful Finals Range, where we surely will have very exciting competitions”, thanked ISSF Secretary General.

The Secretary of Council at the President of the Russian Federation on physical culture and sport development Alexey Kulakovsky and the Head of Moscow physical culture and sport department Alexey Vorobyyov, the Deputy Minister of sports of the Russian Federation Pavel Kolobkov brought their greetings to the athletes. They all were very satisfied that Moscow and Russia can host this big and important ESC Championship.

The eventful opening ceremony was like a huge tray of best Russian art with good mix of actors of all ages.