The European Championships were officially closed in Baku – next time in Györ, Hungary 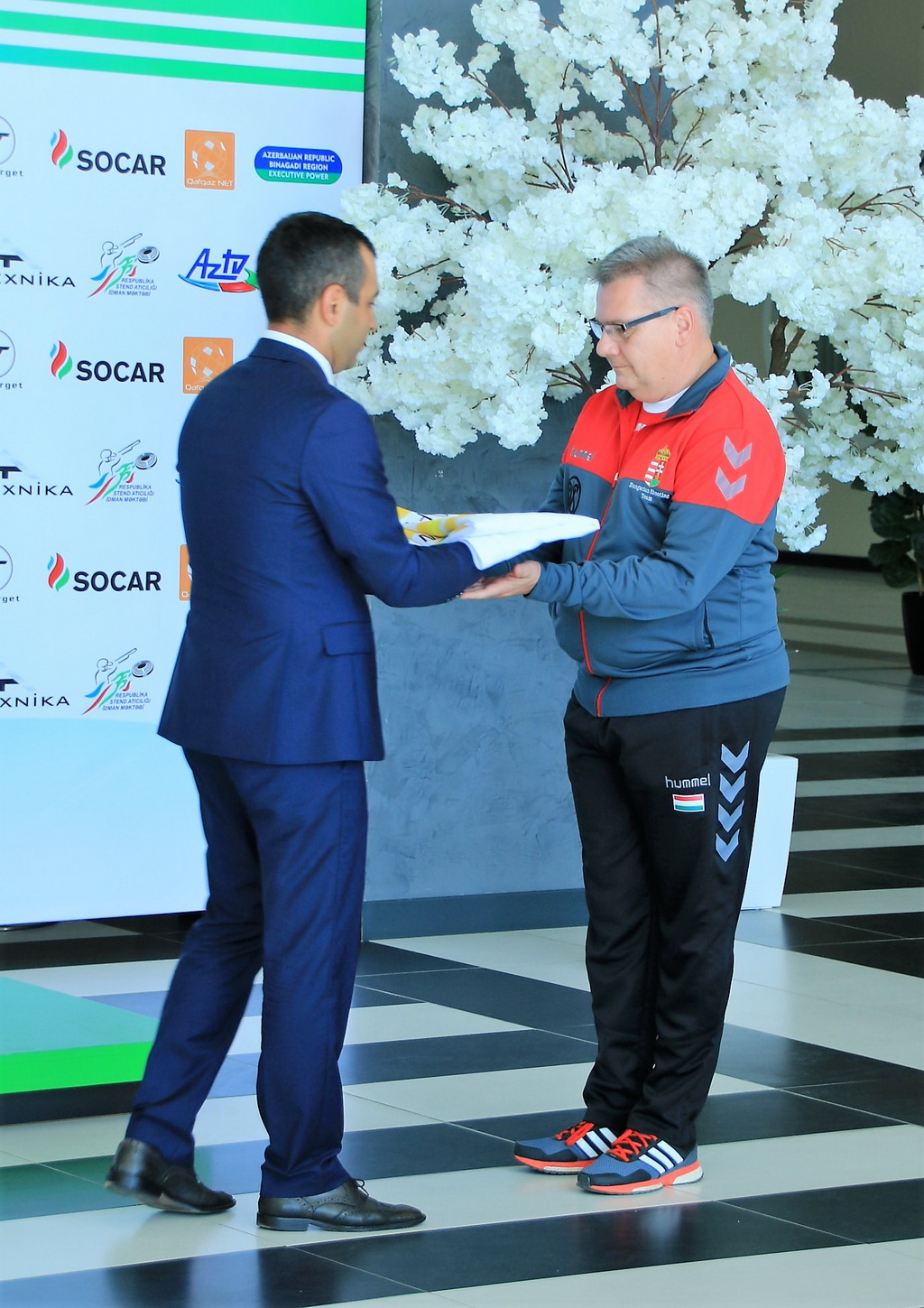 “Emin and your staff and all volunteers together you have made such an excellent Championships. It is very difficult leave now while we have worked so long time together, we are friends and Azerbaijan people are so friendly and helpful, I can see always smiling friendly faces, even during a difficult situation. You have made a fantastic championship. I’ll thank you in the name of ESC for your hospitality, organizing these championships and doing it very high level. In the name of ESC I declare the European Championship in Baku officially closed”, said ESC Presidium Member Wilhelm Grill in his closing speech.

“I have not done this alone, I have had marvellous volunteers, and marvellous guests. We have done this together. Thank you for participating these championships and you are always welcome to Baku and Azerbaijan”, thanked Competition Manager Emin Jafarov in his speech.

Thank you Baku, city of wind and fire!