THE FIRST EVER EUROPEN GAMES: ONE YEAR TO GO 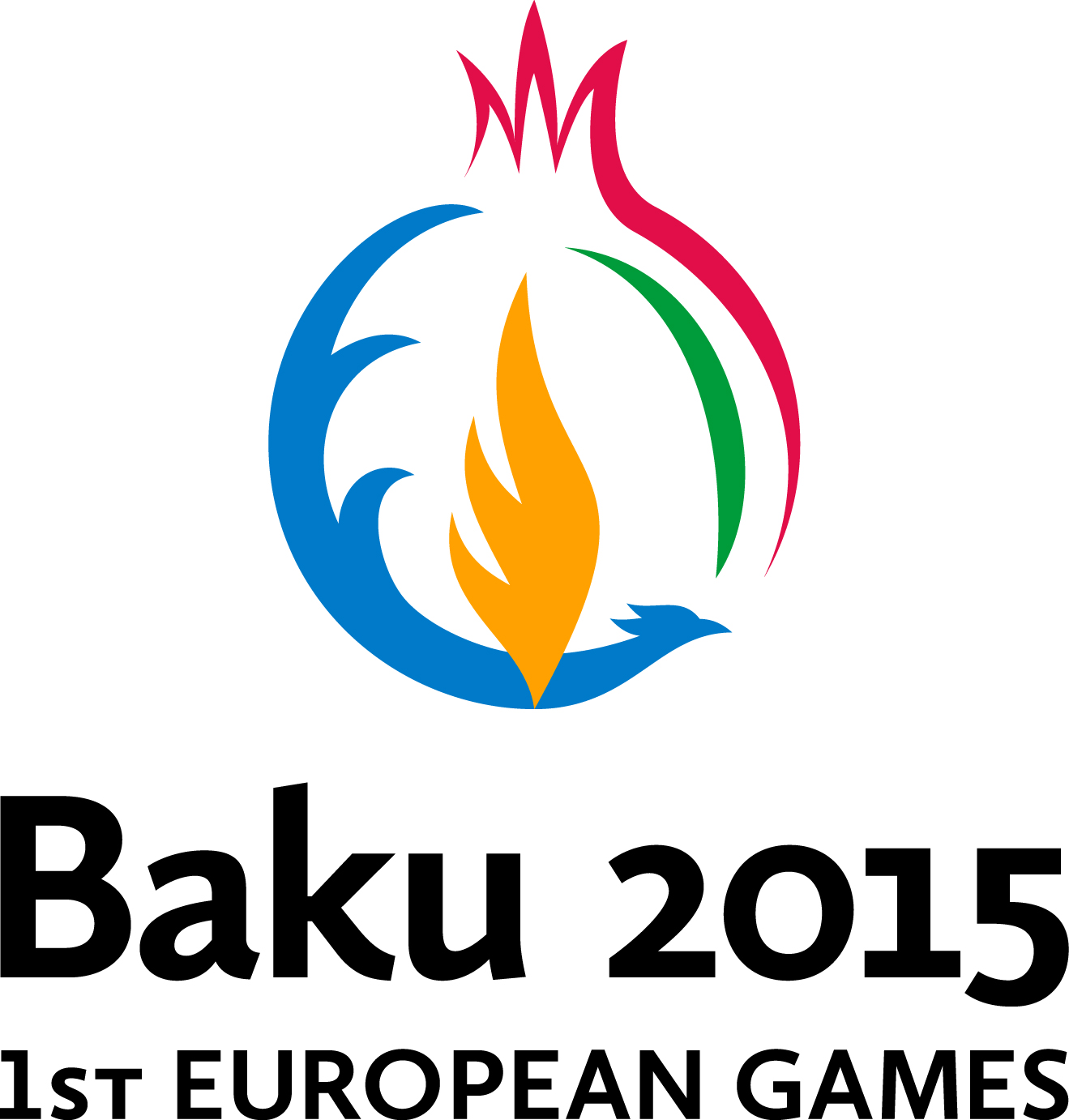 A laser light show formed a huge extravaganza in Baku, Azerbaijan, celebrating one year to go until the first ever European Games. The Games will take place from 12 until 28 June 2015 and their program will include a total of 19 sports: 16 Olympic sports and three non-Olympic sports. More than 6.000 athletes are expected to represent their nations over 17 days of competition.

Nine sports will offer Olympic qualification for Rio 2016 Games: archery, athletics, beach volleyball, cycling, shooting, swimming, table tennis, taekwondo and triathlon. But only three sports: shooting, table tennis and triathlon offer a direct Olympic qualification. The winner in each of the 15 individual shooting events will automatically receive a quota place for Rio 2016 Olympic Games. In case the winner of an event at the Baku 2015 European Games has obtained such Quota Place before (for example, at the 2014 ISSF World Championship or at one of the 2015 ISSF World Cups), then the next ranked at the Baku 2015 Games athlete will get the Quota Place for his NOC.

The final Qualification System for participation in Shooting has been approved by the European Olympic Committees and sent out to all European NOCs. 19 sets of medals will be disputed: six in Pistol, six in Rifle and seven in Shotgun. In each of three disciplines there will be individual and mixed events. The total Athletes Quota is 330 (210 Men and 120 Women). The maximum number of athletes per NOC is 30 (18 Men and 12 Women). Mixed events participants will be comprised of men and women athletes qualified for the Baku 2015 Games who are going to take part in individual events.