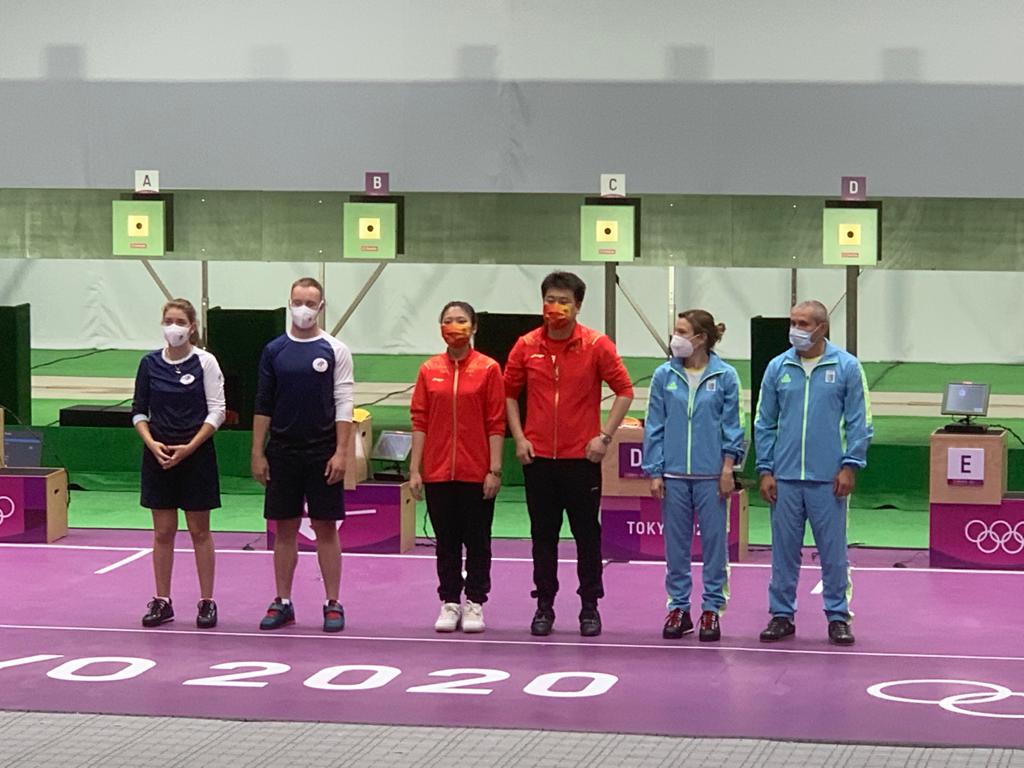 Olena Kostevych and Oleh Omelchuk from Ukraine won the Bronze medal match. Their rivals were Zorana Arunović and Damir Mikec from Serbia taken the 4th place.

In 10m Air Rifle Mixed Team the best were representatives of the People's Republic of China again: Qian Yang and Haoran Yang. In the Gold medal match they were more precise than Americans Mary Carolynn Tucker and Lucas Kozeniesky taken Silver.

Bronze was taken by Yulia Karimova and Sergey Kamenskiy from the ROC. Taeyun Nam and Eunji Kwon from the Republic of Korea took the 4th place.

Our congratulations to all medalists and finalists!