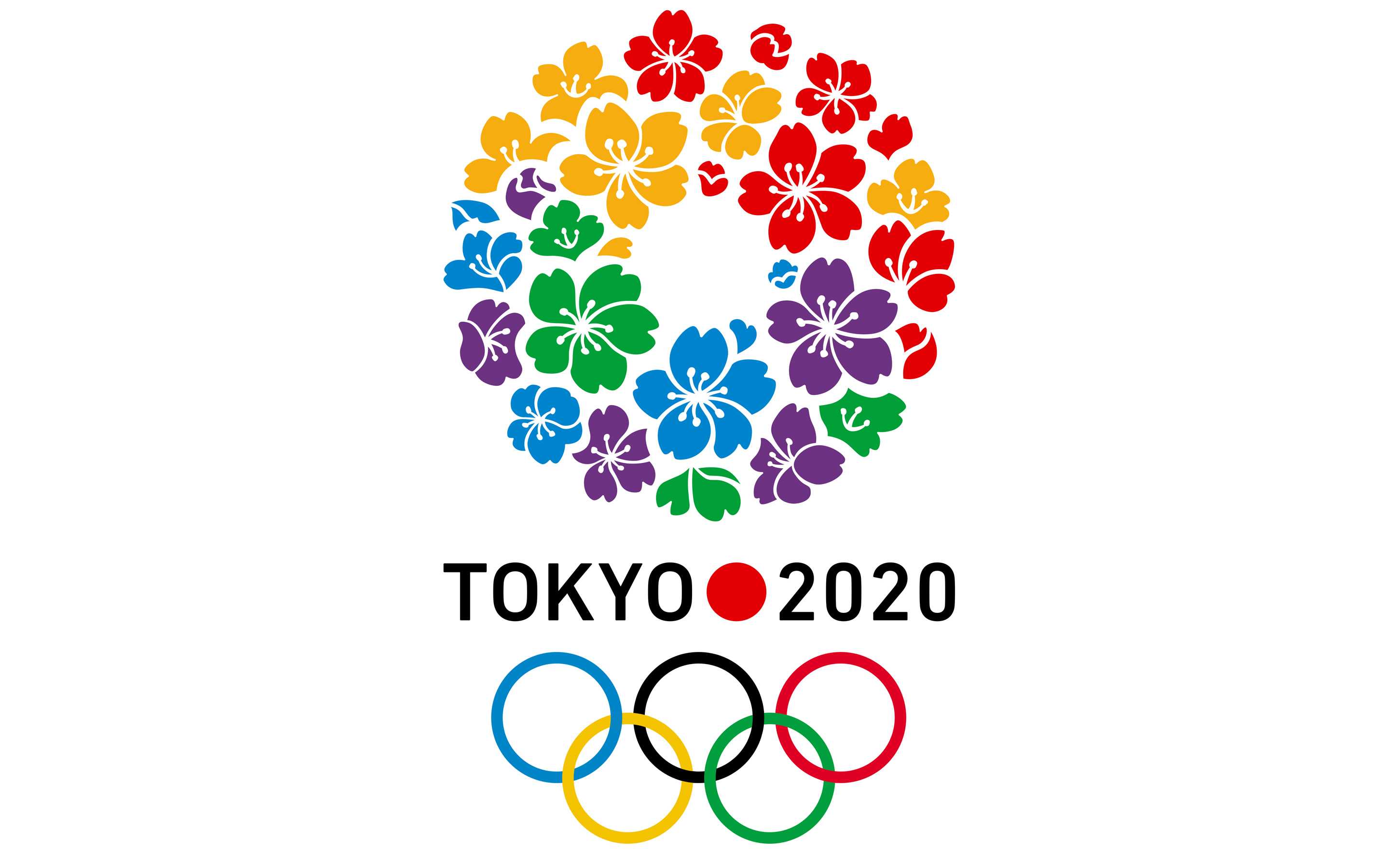 The European athletes have won three medals on Day 1 of the Tokyo 2020 Olympic Games.

Anastasia Galashina from the ROC was second in 10m Air Rifle Women — the very first medal event of the Games. Nina Kristen from Switzerland won Bronze. These are the first Olympic awards for both of them.

The winner of the event was Qian Yang from China.

In 10m Air Pistol Men Damir Mikec from Serbia won the Silver medal. Gold went to Javad Foroughi from the Islamic Republic of Iran, and Bronze to Wei Pang from China.

Congratulations to Anastasia, Nina, Damir and their coaches!