Thursday was Swiss Day in Aarhus 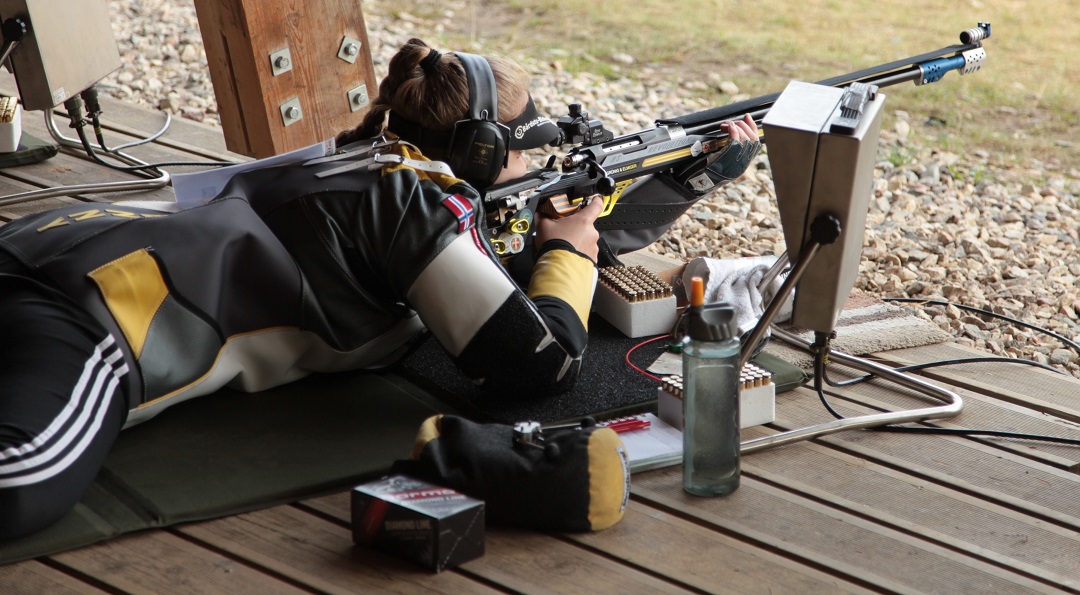 The Lapua European Cup Rifle 300m continued in Denmark. On Thursday was the place for Rifle 300m 3x40 Men teams and women´s individual competitions. Team Switzerland made an excellent revenge yesterday in Aarhus Denmark where the Lapua European Cup 300m Rifle takes place. Swiss team won the team event before Finland who was best in day before in Standard Rifle Team event. Swiss result was 3500, when Finland received 3474. Slovenia was third with 3409 result. The Swiss team consisted of Gilles Dufaux (1181), Sandro Greuter (1166) and Rafael Bereuter (1153).