Tomorrow will be an exciting TV-final day: Norwegians vs. other Europeans 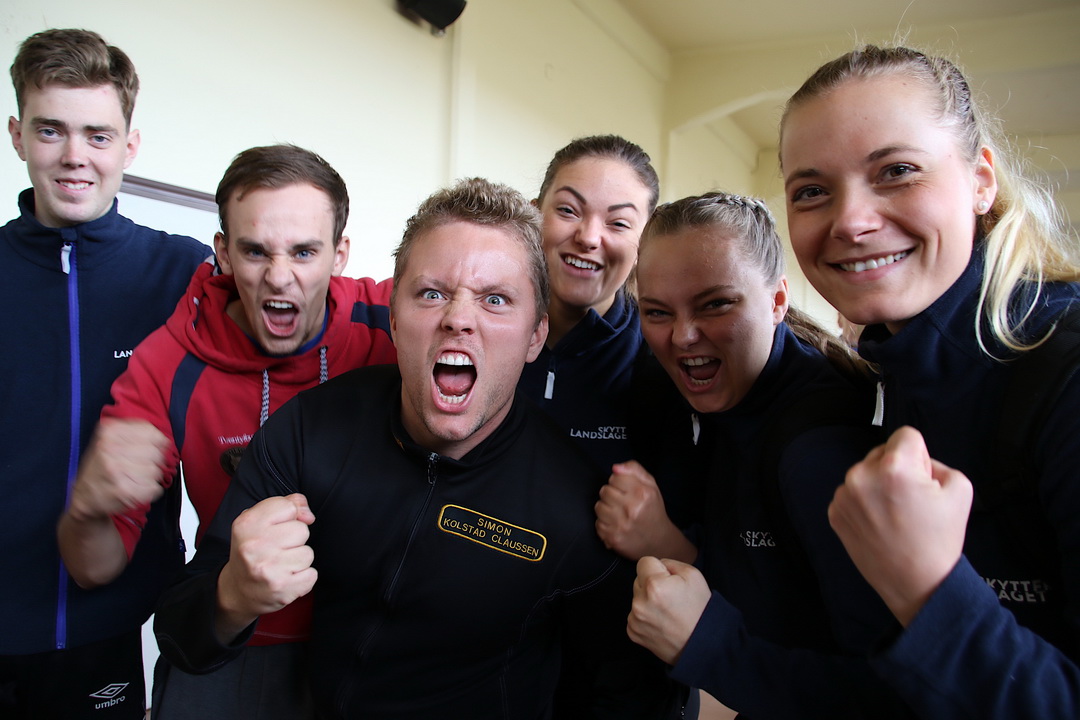 We can say that the Nordic wind blown at the range. Norway was the only federation who could have its entire participant into the tomorrow’s Final. Simon Claussen was the best (1182), Henrik Larsen second (1180) and Jon-Hermann Hegg fifth. Czech athletes succeeded well too, when Petr Nymbursky and Filip Nepejchal reached the Final places. Lithuanian Karolis Girulis, Italian Lorenzo Bacci and British Dean Bale were the lucky ones who will shoot in the final.

Olympic medalist Anna Korakaki from Greece is on top position (295) in 25m Pistol Women after the precision (stage 1). She led by one point before Germans Doreen Vennekamp and Monika Karsch. The stage 2 (Rapid) will be shoot tomorrow.

Saturday is the Olympic event day

Tomorrow (Sat.21.9) is a very busy final day in television, when totally four Olympic events finals will be competed here in Bologna. The Finals will be seen of course on only on ESC website but also on Eurosport. We have tomorrow both (Women and Men) 3 positions. In Pistol we have also two Finals: 25m Pistol (women) and into the end of day 25m Rapid Fire Pistol.