Tuesday was full of Team Finals 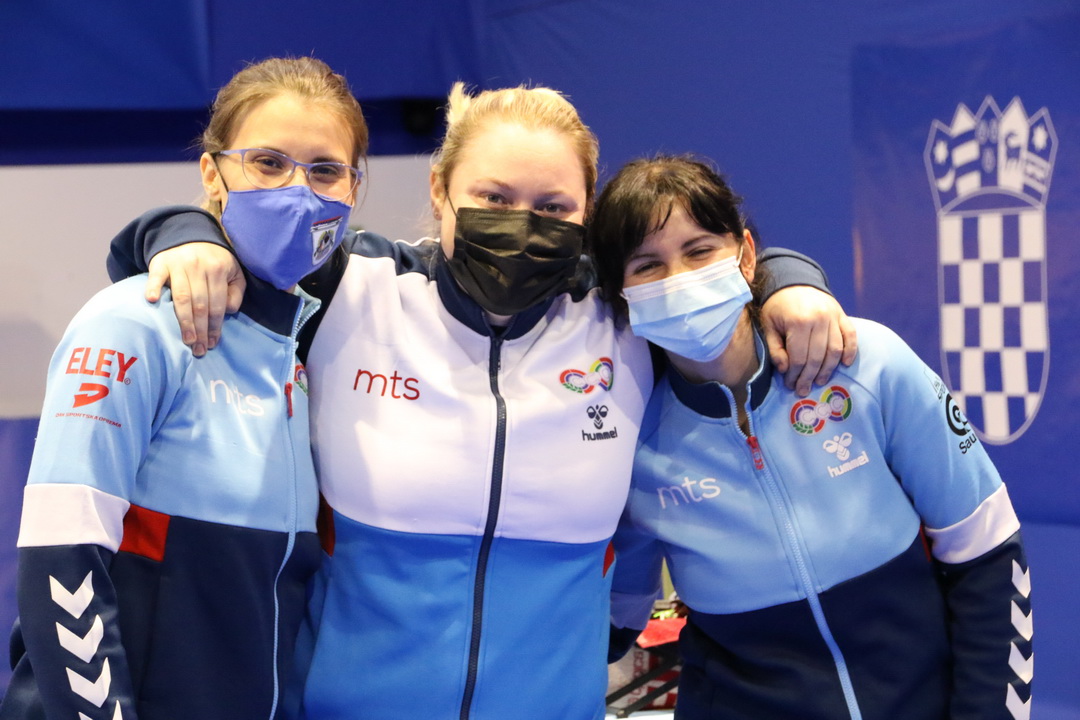 I wrote somewhere that the set of points does not tell the whole truth how good teams and athletes can be. The result number can be with big difference, but in the real life the difference can be the smallest 0.1 point and you lose the set and also two points. But the numbers tell anyway who was better one.

On Tuesday in the medal matches met excellent team and athletes but the result numbers won’t tell everything. In the 10m Air Pistol Team Women the Gold medal winner was team Ukraine by winning team Russian Federation with result 17-11. The Gold Medal team consisted of Olena Kostevych , Polina Kolesnikova and Yulia Korostylova.

In the bronze match Serbia beat Poland with result 16-8.

The match was much tighter than the numbers will tell, but team Russia was anyway little better. That must we honestly say, even Serbia did not let the victory easily.