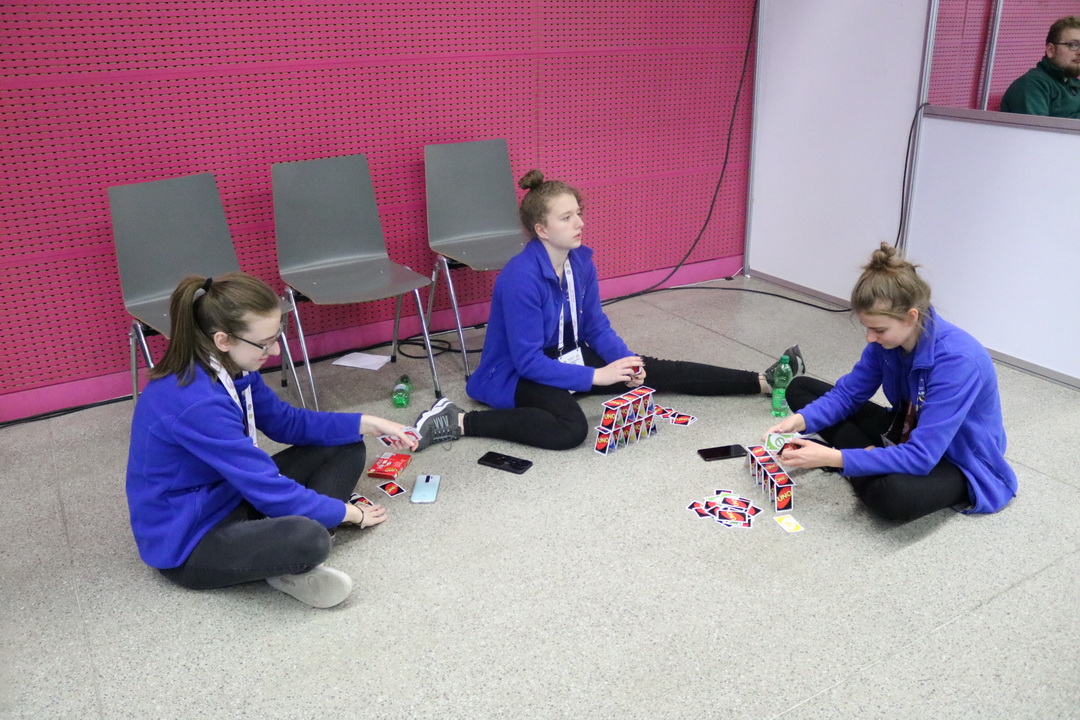 The British pistol shooting returned to the top of Europe in Wroclaw when James Miller entered to the final of 10m Air Pistol Men Junior and won silver medal.

Miller was also second among the 44 athletes Qualification. The winner of the Qualification was Italian Federico Maldini by shooting 580 and Miller shot 577. Now Maldini climbed to the bronze medal podium place. His podium was by the way first of all qualification winner here in Wroclaw.

On the highest podium got the honour to climb Ukrainian Hlip Kihitov who took the lead after the first five shots series and stayed there into the end of the final. Behind Kihitov there were a hard duel between Italian Federico Maldini and James Miller. There was only 0.3 points difference for Maldini before the decision of bronze. Miller made 8.6 and 10.6, Maldini 8.1 -10.1. Miller passed Maldini and continued his good shooting and made again 10.6 and reduced the difference to 1 point to Kihitov who hit 9.5. Last shot – Kihitov only 9.3 and then Miller 10.1, unfortunately it was not enough for gold. Kihitov won gold after exciting moments with the difference of 0.2 (237.4/237.2).

This was the second very exciting final in this Championship and I can say that there will be more during the last four days.