Victoria Ostapets lead her team to the world record 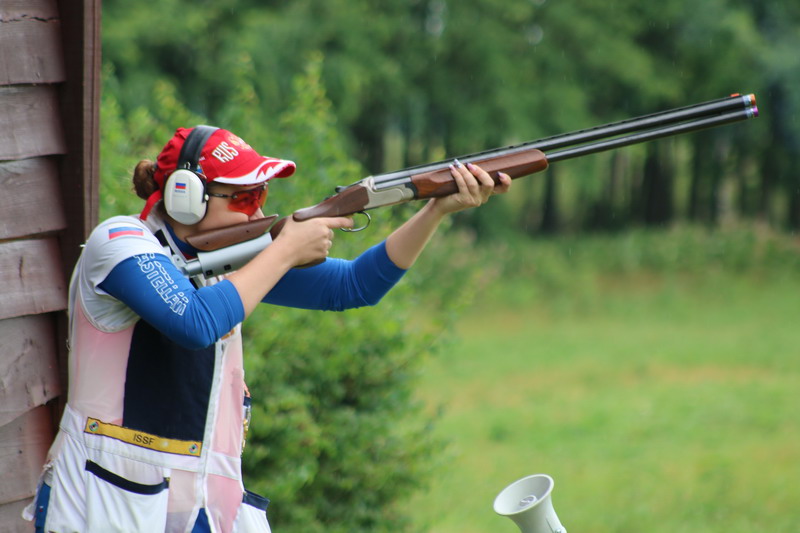 The team skeet junior gold was won the new world record (192) and it was made by the team of Russian Federation. The team consisted of Victoria Ostapets (68), Alina Fazylzyanova (66) and Ekataterina Ponedelnikova (58). Their winning was superior while Russia beat Ukraine with six targets. The third was team of Czech Republic (182).

Victoria Ostapets (68)(23+23+22) was also the best in the qualification of skeet women junior. She won it with only one target difference before Italian Chiara Di Marzizntonio (67) (24+22+21). Russian Alina Fazylzyanova and Veronika Sykora from Slovakia were the next athletes who solved their way directly to the finals. They both shot 66 targets. Shoot off is needed also for the last places for finals while there are three athletes with same 64 result.

The finals will start at 15.15 for women junior and for women at 16.45. You can watch the finals directly on the ESC website.