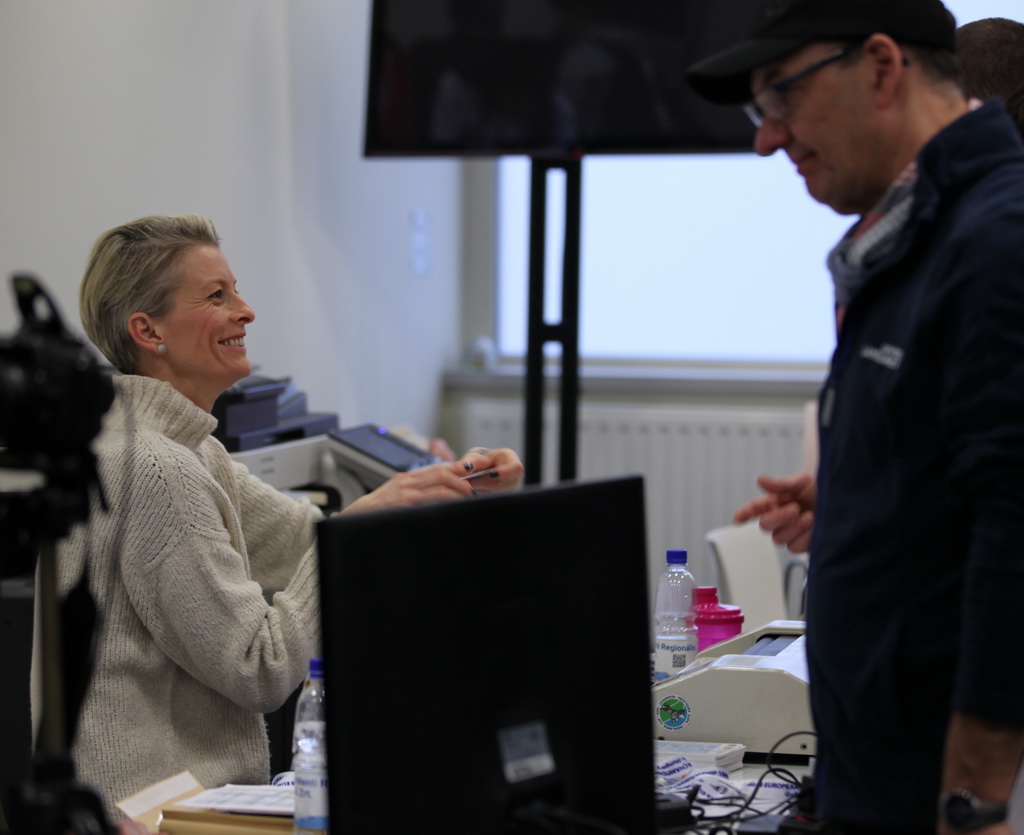 The European Championship is nearby to start. The first competition is the 10m Air Pistol and Air Rifle Women Youth and Men Youth competitions on Sunday18th February. The Youth Olympic Games will be competed in Buenos Aires Argentina on the 6th -18th October 2018.

«The Quota places were competed first time last summer in Baku and the second possibility will be now here in Györ. 180 young athletes from 34 countries will compete from the quotas (3 quotas per each event is available). Nation can win only one quota per event», explained the Technical Delegate Mrs. Ghislaine Briez (FRA) at the YOG Technical Meeting.

The most popular discipline in YOG qualification is 10m Air Pistol Women Youth in which there is 53 young athletes, the second popular is 10m Air Rifle Women Youth with 47 participants. On Saturday in the program there was only the Pre Event Trainings.

Before the starts every athlete must pass the equipment control in which the officers check the weapons, shoes and also the rifle shooting costumes. The International Shooting Sport Federation is developing more and more. For example in Györ there is a new pistol tester which is first time in action here. With this equipment it can be proved that all air pistols and air rifles obey clearly the ISSF/ESC rules.

Be the first to learn the YOC Quota Places winners! The live Internet streaming of the Finals from the Audi Aréna Győr will start at 11.00 CET.