ANOTHER GREAT DAY FOR EUROPE IN LIMA 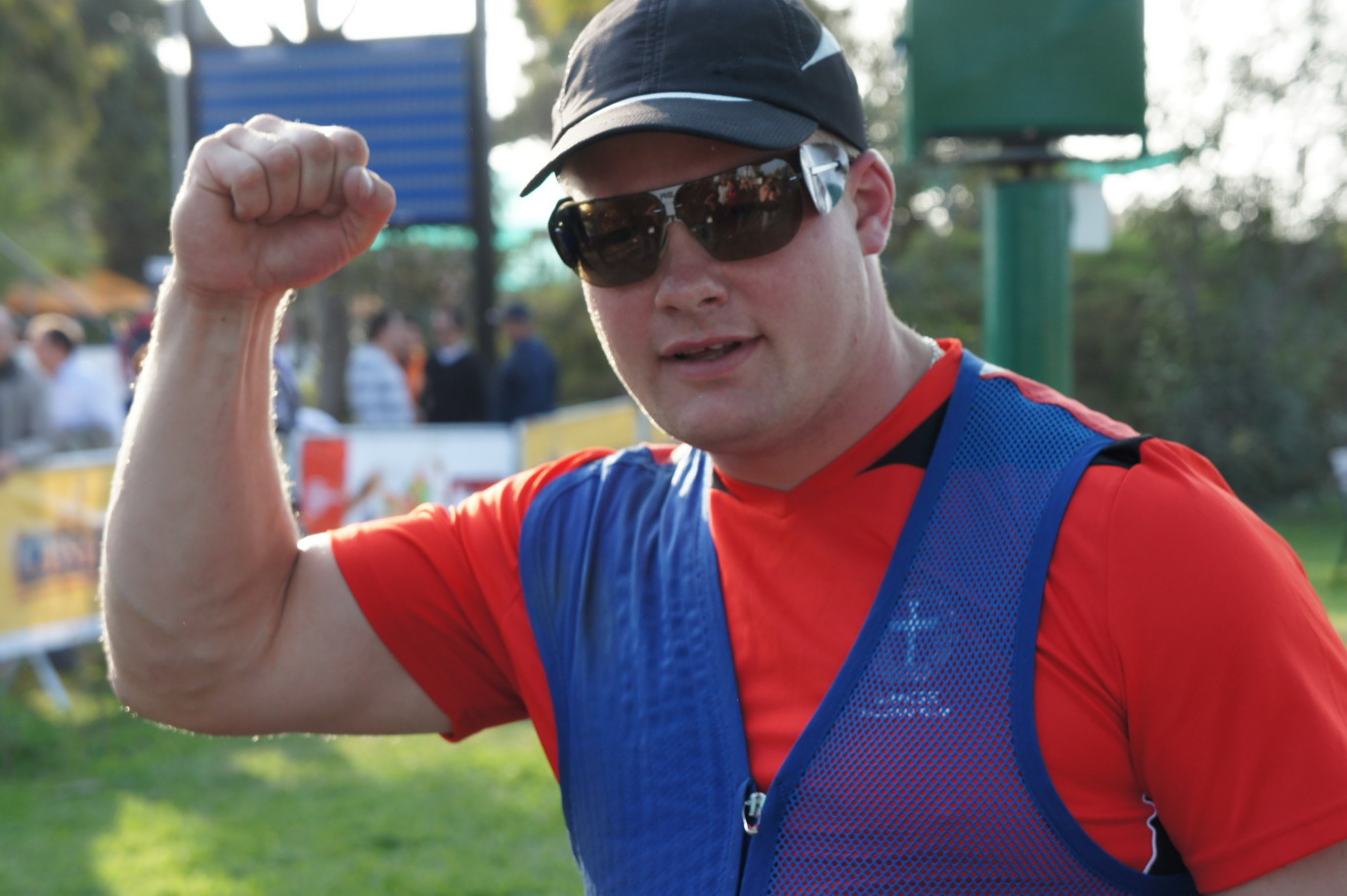 The day of the finals in Skeet Men at the 2013 ISSF World Shotgun Championship was again very succefful for the the European shooters.

The six participants of the semifinals in Skeet Men event represented five European countries: Ennio Falco and Giancarlo Tazza - Italy, Jesper Hansen - Denmark, Sven Korte - Germany, Henrik Jansson - Sweden and Tomas Nydrle - Czech Republic. After 16 shots and shoot-offs Jesper Hansen and Ennio Falco won the right to dispute the overall victory, while Henrik Hansen and Giancarlo Tazza - the bronze medal. Those were exciting duels. By the end of the first one Henrik Jansson had 15 targets hit and Giancarlo Tazza - one less. In the Gold Medal Match the 32-years old shooter from Denmark did not allow himself a single miss in all 16 shots. His rival from Italy finished with 15 hits. It was the first gold medal for Jesper Hansen ever won in an international competition! And the fiffth individual silver medal for Ennio Falco at the ISSF World Championships.

But Falco will not leave Peru without a gold medal. Togethere with GiancarlonTazza and Luigi Lodde he became the world champion in the team event (365 hits). The silver medals were won by the trio from the Czech Republic (362 hits), the bronze - by the team of the Norway (362 hits).

But the day was great not only for the Europeans. The hosts were extremely proud of the silver medal won by Nicolas Pacheco Espinosa in Skeet Men Juniors. He managed to hit 122 targets. On the podium the Peruvian shooter was together with the winner Domenico Simeone (123 hits) and the bronze medallist Tammaro Cassandro (121 hits) - both from Italy.