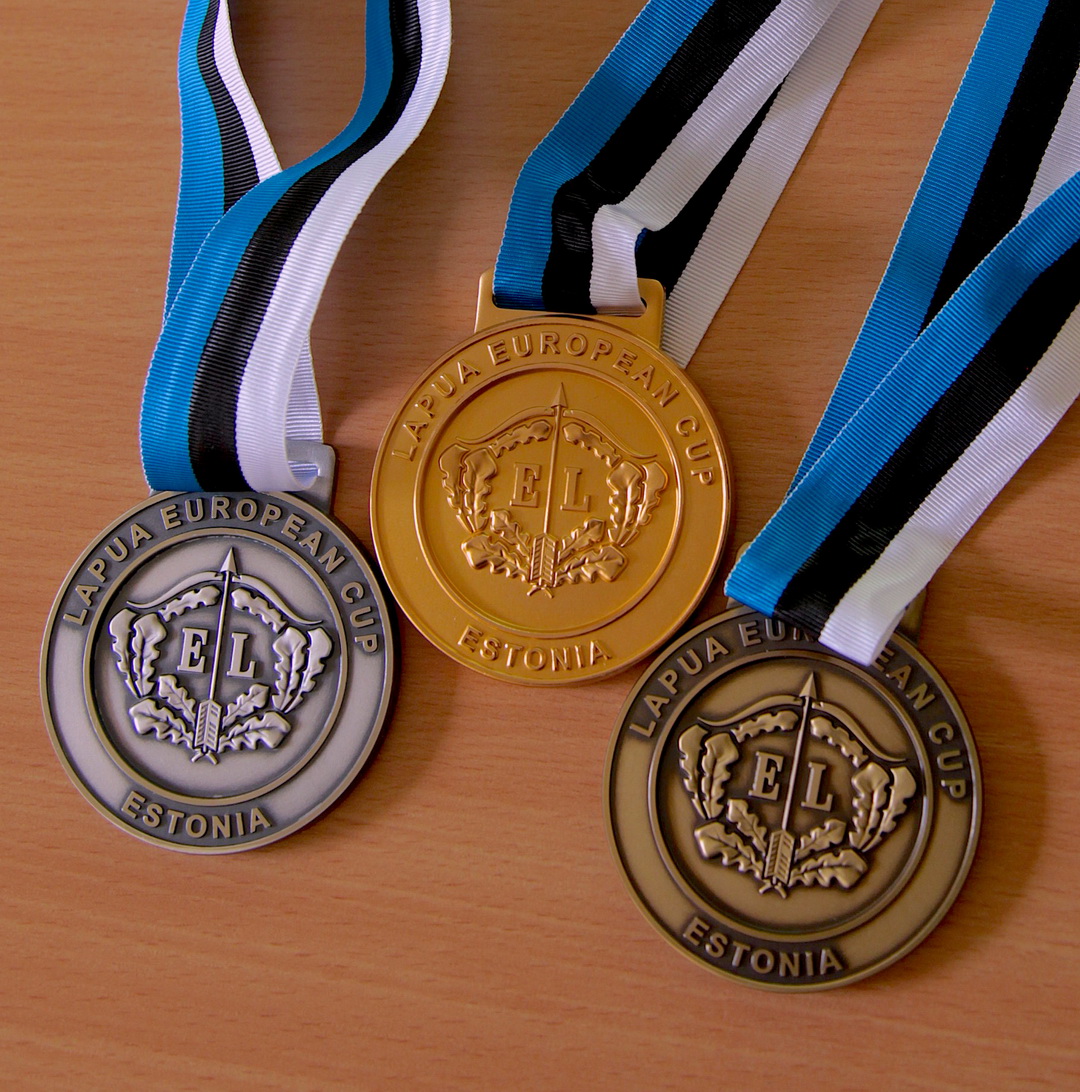 The Estonian hosting towns are Vöru and Elva.

Võru was founded on 21 August 1784, according to the wish of the Empress Catherine II of Russia, by the order of Riga Governor General Count George Browne, on the site of the former Võru estate. Elva was founded soon after the completion of Tartu-Valga train route that was built from 1886 to 1889. Elva was first mentioned in an Estonian newspaper in 1889. Vöru is the centre of culture and sports.

The 25m Cup will be organised in Elva Shooting Centre which was one of the best training and shooting centres in Soviet Union time. There is not any more 300m rifle range in Elva and that is why the rifle events will be organised Vöru military shooting range.

This Lapua European Cup competition is 4th and last Qualification round even before the Cup Finals and before the World Shooting Championship in Changwong and that is why there are participants of 14 countries, totally 23 pistol male athletes, 21 female rifle athletes and 27 male rifle athletes. This is an excellent place to check own skills.