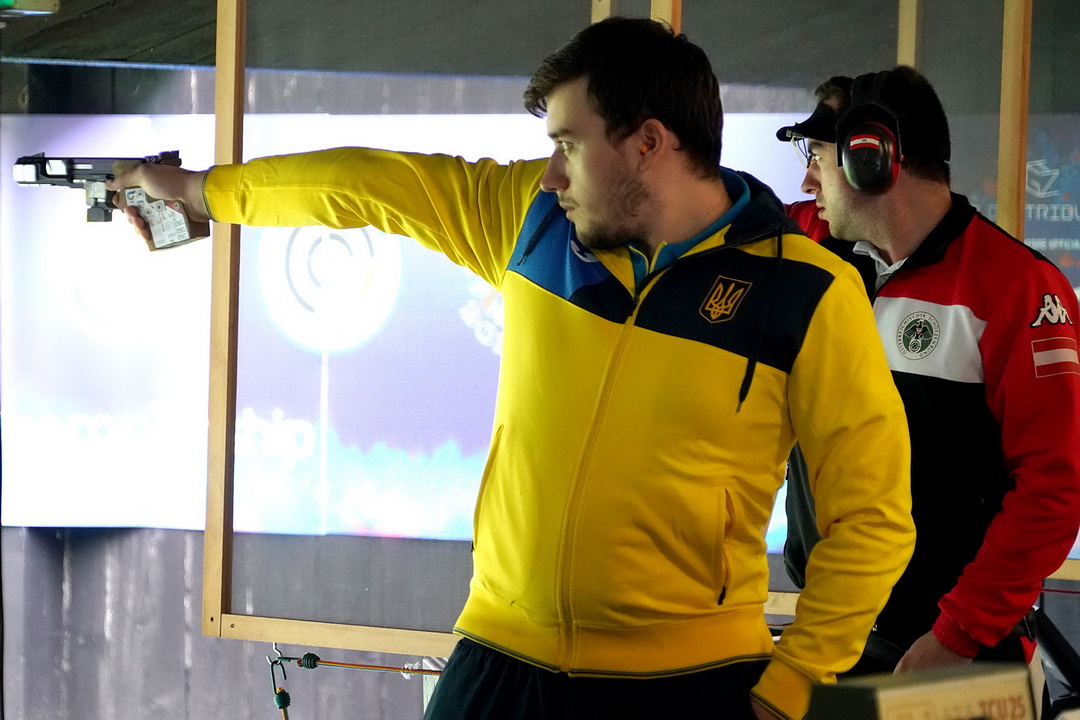 Azerbaijani Ruslan Lunev was crowned the European Champion today. The competition was tight between Rulsan Lunev and Pavlo Korostylov. Both athletes shot the same result 587, but Lunev had 25 inner tens, three more than Korostylov (UKR). Christian Reitz climbed also on podium, this time he won bronze with result 583. Reitz won bronze before French Clement Bessaguet and Turkish Yusuf Dikec with the difference of inner tens.

The first new World Record was written for Team Sweden who made it in the Elimination of Rifle 300m Prone Men. The record is now 1796. The team consisted of Per Sandberg (599), Johan Gustaffson (597) and Karl Olsson who made Equal World and European Record by shooting 600 in the elimination.

The third record was born also in the 300m Prone Men elimination when French Remi Moreno Flores finished his shooting with the full score 600, it is like Olsson´s result Equal World and European Record.

The last record was made by Danish Charlotte Jakobsen who won the 300 m Rifle Prone Women elimination with result 599 which equals the World and European Record.

The 300 m Rifle Team Mixed was the only event with final. This event was done now second time.

It was needed even shoot offs before the European Championship was clear. Switzerland 2 was finally better against Sweden. Both team had shot equal 191 result. They needed even two shots and Swiss team won the shoot off 20-18. The Gold medal team consisted of Silvia Guignard Schnyder and Jan Lochbihler. So Sweden team Elin Ahlin and Karl Olsson took the silver medal and on bronze podium climbed up Norwegians Jenny Vatne and Simon Claussen.